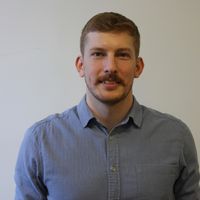 The green agenda and drive for electric vehicles is making a real impact across the UK with the green light being given for Britishvolts plans of a new Giga Factory being approved. The factory is said to be operational by 2023 bringing local employment to the region. By 2027 it envisages producing lithium-ion batteries for 300,000 cars.

The plant has the potential for strong local employment and supporting the local economy across the region, as well as contributing towards the green agenda by phasing out petrol and diesel vehicles with electric. Northumberland County Council described the plant on the site of the former Blyth power station would be a "game changer."

There is a flip side to this as well though which will need to be managed in order to create strong positive impact from the factory. One key aspect, oddly, is the environmental impact of the factory build itself as well as the full lifecycle of the electric car battery which needs considering. Britishvolt has committed to a strong social value agenda and this will be a key tool in supporting the development of the factory to address key areas such as this and more by applying the social value principles.

Another aspect is creating a just transition for those in the industry being phased out, like the Blyth power station, and creating an opportunity to upskill the local workforce across Northumberland and not just hire from outside of the local region.

"Here in Northumberland we're at the forefront of the offshore renewable energy industry and this is a massive boost."

With Northumberland's experience and expertise in the renewable energy industry they are well placed to direct the just transition with the support of Britishvolt.

The Giga factory is an exciting development and has the potential to create real positive impact across Northumberland and the wider regions across the UK with social value driving those key decisions for the communities it will impact.

"Britishvolt has a strong social values agenda, as well as a world-class environmental, social and governance framework. "At our very heart is doing the right thing - this project is on the roadmap to a low carbon, sustainable future." 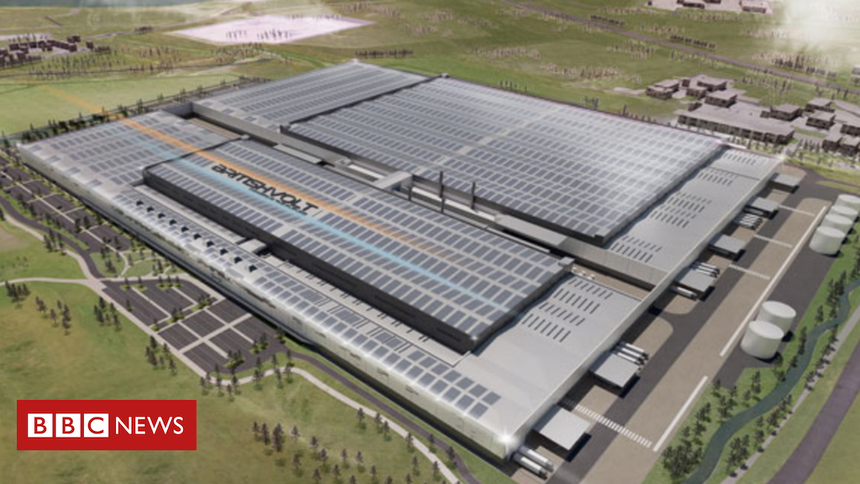 Plans for a huge electric car battery "gigafactory" which it is claimed will create 3,000 jobs have been approved https://t.co/5RsgN8yJOn

What is the Value of Social Value in the Construction Sector?
Guy Schmidt
Recent posts from Pick Everard