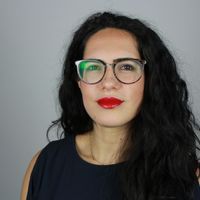 We may be facing some of “the most radical reforms to our planning system since the Second World War”. These span several sectors, with many aimed at making it easier to build better homes where people want to live: a subject I'm passionate about.

While this move to simultaneously deliver much-needed housing while also bolstering the construction industry is welcomed, I believe it is critical that we don’t lose focus of our longer term vision in the process.

What Were the Announcements?

The Government’s “build, build, build” approach to social and economic recovery was announced in a speech on 30 June, and included a significant focus on housing. As reported by the National Housing Federation, some of the key announcements made were:

The spending commitment, announced at Budget, of £12.2bn over five years to build 180,000 affordable homes is unchanged.

These changes are planned to come into effect by September through changes to the law. A monumental effort will be needed from Central Government, Local Goverment and the private sector to ensure a joined up approach. To achieve this whilst delivering genuine and sustainable value, I feel the following three strategic areas need consideration at every stage of the funding and development process:

3. Building Better, Building Beautiful: RIBA president Alan Jones warned that foregoing requirements for planning applications was at odds with the government’s stated ambition to build more beautifully. “I urge the prime minister not to waste this opportunity and to re-build a more sustainable and resilient economy, ensuring that quality and safety remain at the heart of investment.”

“I urge the prime minister not to waste this opportunity and to re-build a more sustainable and resilient economy, ensuring that quality and safety remain at the heart of investment.” 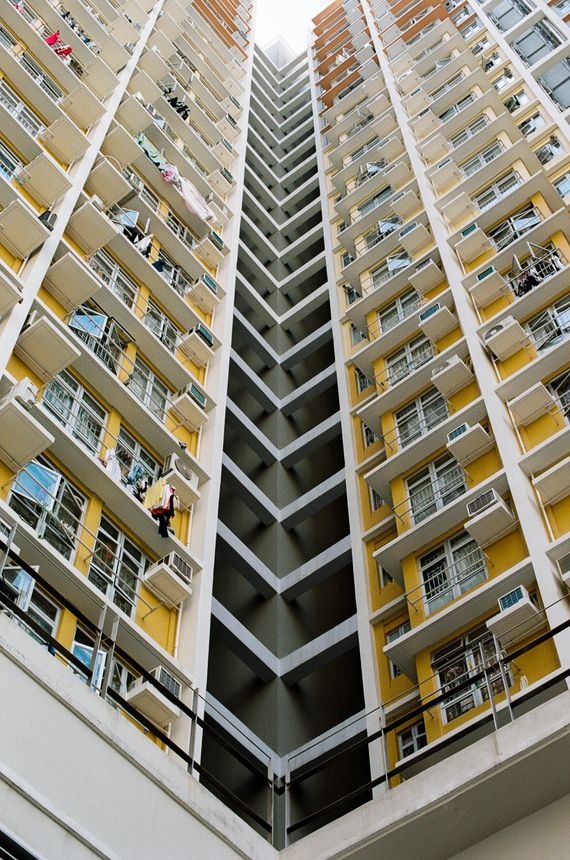