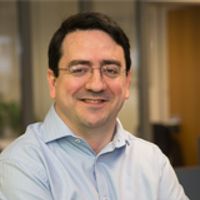 The government announced recently its plans to bring forward its ban on the sale of petrol, diesel or hybrid cars from 2040 to 2035, as the UK accelerates its efforts to be carbon neutral by 2050.

The Prime Minister unveiled the policy as part of a launch event for the United Nations’ Climate Change Conference (‘COP 26’), claiming that ‘2020 will be a defining year for climate action’.

Under the new rules, people will only be able to buy electric or hydrogen cars and vans, once the ban comes into effect.

The change in plans is subject to a consultation and comes after experts warned the previous target date of 2040 would still leave old conventional cars on the roads following the clean-up date of 2050.

The car industry has been doing all it can to mass produce more reliable electric cars and it’s encouraging to see almost all the major manufacturers in the UK have several electric models in their range. By moving the ban forward, the government is putting a lot of faith in manufacturers to adapt their production plans but if they can deliver on this new target, then it will significantly improve air quality, particularly in our urban areas.

While I feel 2035 is an achievable target for car manufacturers to perfect their electric car range, the major challenge we face is improving our charging infrastructure. Many of our towns and cities are still without readily accessible charging points and more work will need to go into developing this network to ensure that it can cope with the increasing number of electric cars on the road. Rural areas will also need to see significant investment.

However, with most of the focus put on battery-based electric cars, let’s not forget that hydrogen fuel cells may also play a role as a green alternative option.

This is an interesting time of transition for the car industry but one that is essential to ensuring a sustainable future for generations to come. 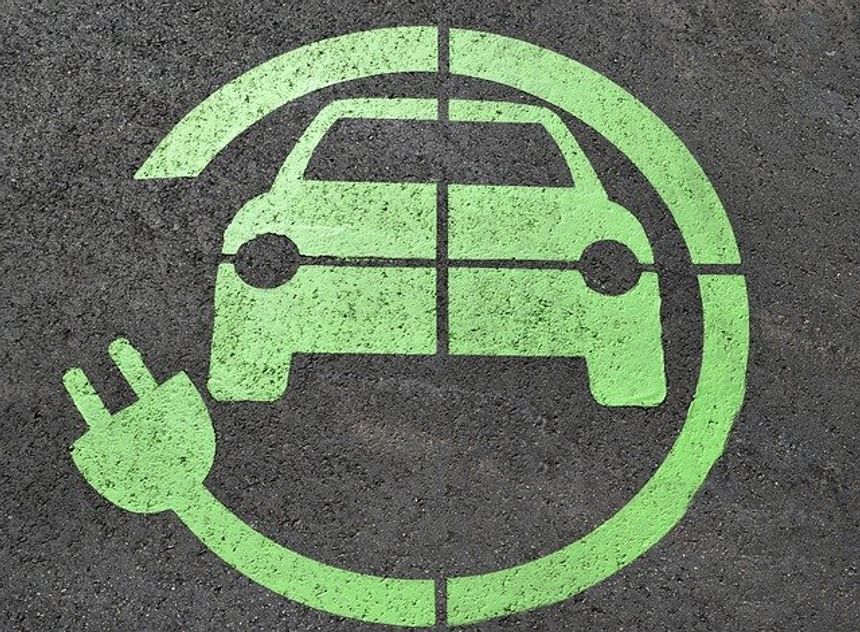 World Environment Day ‘Time for Nature’ - What can each of us do?
Dr Jose Hernandez

Smart Cities - For people, not for technology
Dr Jose Hernandez