Gender diversity in the boardroom is not only crucial for a healthy society, but also makes business sense. It brings different perspectives to decision-making, improves company performance, and reflects the wider diversity of society.

Workplace diversity on the global stage is, however, lacking. One large global index found women hold 18% of directorships, and just 22% of seats in Fortune 500 companies. If, starting today, every new director were a woman, it would take 40 years to achieve boardroom gender equality. 40 years!

Since 2011, two government-backed reviews have focused on boosting women's representation on the boards of UK-listed companies. The second of these, the Hampton-Alexander Review, encourages FTSE 350 companies to meet a 33% target by the end of 2020. Unlike countries including France which have introduced quotas, it is voluntary.

The Hampton-Alexander Review latest report found 349 women currently sit on boards at FTSE 100 firms, and that one in three board positions at the UK's biggest companies is now held by a woman. 33% is a very good start, but we have a lot further to go, and Business Secretary Andrea Leadsom has called on firms to do more. She feels “it's clear that women continue to face barriers to success, whether that's through promotion to key roles or how they are treated by colleagues."

On balance, I agree with our policy-makers decision to avoid quotas. Quotas may be a quick fix to boosting female representation on boards, but they do nothing in and of themselves to solve the underlying problems (such as unconscious bias and gender stereotypes around what a leader should look like), and may not be sustainable. They won’t address vital changes to attitudes and operational infrastructure to support boardroom balance. They may even be counter-productive; some feel that mandatory quotas are demeaning, and may cause perceptions that women are promoted only because of their gender.

Despite the current fantastic successes, this is not a case of job done. Government and industry should focus on sustainable strategies to support female progression: coaching and networking, policy change (unbiased recruitment, improved work-life balance), training on discrimination and the benefits of inclusion, and ultimately monitoring. We can’t manage what we can’t measure!

Despite the current fantastic successes so far, this is not a case of job done. 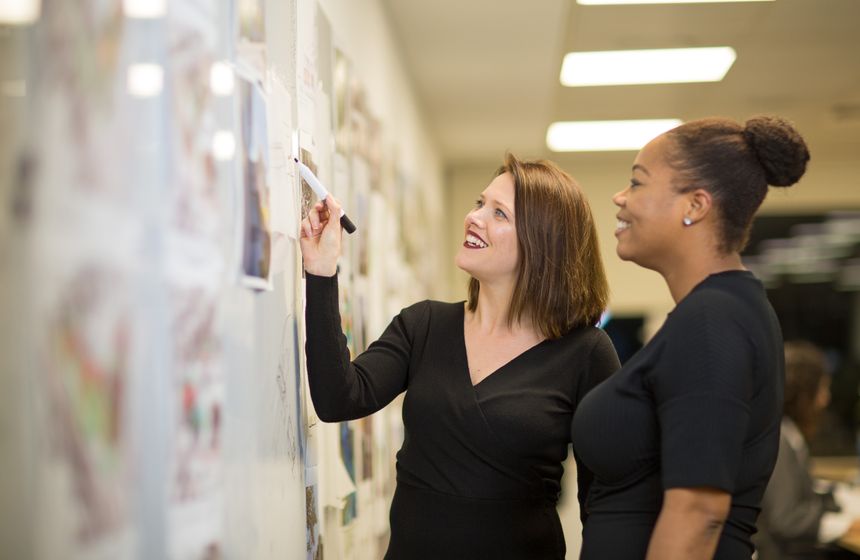