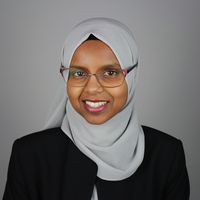 In all my experience so far, whether it was in my A Level Physics or Further Math class or in my current role now as an Intermediate Building Services Engineer at the age of 21, women have always been in the minority. They have been in the minority to such an extent that it was always apparent that there were hardly any women pursuing careers in engineering or in the construction industry. It made me think, what is stopping young girls and women from aspiring to become brilliant engineers? I especially thought this when reading the article below, which only confirmed to me what I already felt and knew, that a career in engineering can be fulfilling and that quite a high percentage of women in the role are already very satisfied with their career choice.

Can statistics like this persuade more women to consider engineering as a future career choice or will it take more? As a young woman in engineering and at the start of my career, I can very clearly remember the doubts I had about my own choice to pursue a career in the industry and perhaps I would laugh now at some of the hesitations I had at that time. But then I think of the women out there that could be having exactly the same concerns and I think if I had seen these statistics, it would have encouraged me.

One of the biggest reasons I was so captivated by the industry was due to a meeting I had with a confident and inspiring female engineer who later went on to become my first line manager. Hearing directly from her how satisfied she was with her career put me at ease and helped me to get a good idea of what to anticipate in the engineering industry and she dispelled a few of my worries. This inspired me to want to do the same for many other women who may be hesitating with their first step and I aim to continually work towards that as I progress in my career.

Engineering is dominated by men, but the women successfully breaking into the sector report good things. Barriers to entry for women are numerable, but career satisfaction is high; more than 80% of female engineers are either happy or extremely happy with their career choice, and 98% find their job rewarding, according to a 2013 survey by the Royal Academy of Engineering. 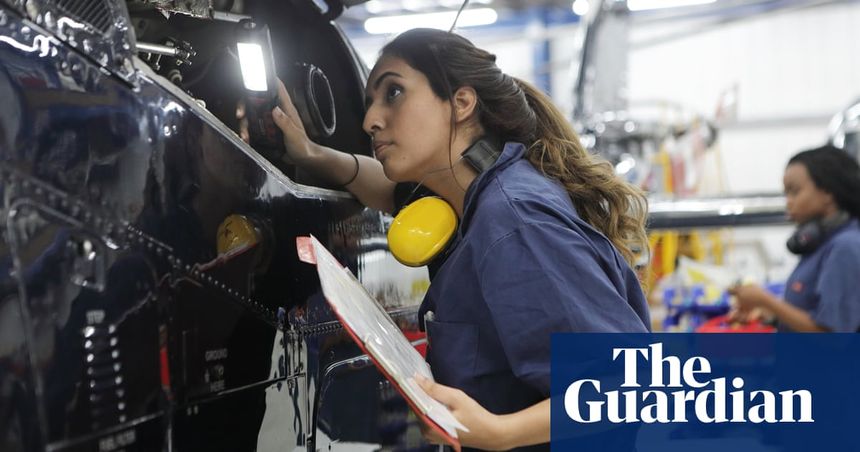 BIM on the Rise: Can we keep up?
Zeinab Mohamed
Recent posts from Pick Everard