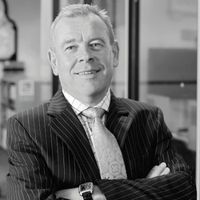 The project would have been one of the UK’s biggest road building schemes. Despite the conclusions of the Planning Inspector the First Minister Mark Drakeford opted to cancel it.

Is it still unclear why?

In his report following the inquiry, planning inspector Bill Wadrup said congestion on the M4 could "not be addressed by public transport improvements".

Delays incurred by a further analysis of public transport ideas "would only cause the acute problems to fester appreciably", he argued.

He also dismissed all the alternatives that had been given to the inquiry, and said eight of them, according to the report, were withdrawn by those who had submitted them.

His report said that without the M4 relief road stop-start traffic would be the norm for many hours of the day with worsening conditions on the A48 and increases in traffic.

Mr Wadrup concluded that the there was a "compelling case" to build the relief road.

The motorway either side of Newport experiences an "abnormally high number" of delays. Opponents to the relief road proposal believe that if there were viable other transport means that this would encourage people not to use their cars. This would help alleviate some of the problems.

There is a significant upgrade planned for public transport in the region in the form of the South Wales Metro initiative. The resultant benefit of this initiative is many years away and experts have suggested that this would only reduce traffic by around 5.9%.

The Planning Inspector concluded that the project was "at least sound value for money and, in all probability, good value for money". The resultant was likely to give the economy a ‘shot in the arm, meaning that for every pound spent in constructing it, the nation would earn £1.56.

The First Minister stated that even if the money was available that he would not have given approval to its construction due to the impact on the Gwent Levels.

Mr Wadrup recognised that it is a sensitive environment, but the inspector said the building of the motorway there might well not be as damaging as some people think. He said that only 2% of the it would be affected. Also, over the longer term there may well result in a benefit - due to the government's plans to limit the impact "in the medium term the Levels would be larger and ecologically in better condition than they are today".

April 29 - Welsh Government publicly declared we were living through a climate emergency, was this the day that it privately decided it couldn't afford the new M4?

Naturally one may believe that any new sizeable roadway motorway would only add to the carbon emissions problem that are contributing to global climate change, though the Planning Inspector was persuaded that a shorter, direct, with less congestion motorway would possibly help with the reduction in carbon emissions.

Having considered all the alternatives, he said "it cannot be argued that the scheme does not have substantial environmental benefits or significant economic advantages across south Wales".

The cost to date

The axed M4 relief road motorway project has cost taxpayers £114m since 2013, the Welsh Government has said. The figure includes the £44m spent on a public inquiry.

A commission of experts will look at "innovative" ways of solving congestion issues, reporting back initial findings in six-months' time.

The commission will examine all 28 alternatives seen at the planning inquiry. All having been rejected by the inspector Bill Wadrup

It's intended to introduce a set of short-term measures, including how the M4’s junctions operate, more traffic officers, recovery vehicles, and a driver behaviour campaign.

"I am certain that none of the strategic alternatives advanced by objectors was better than the published scheme." Mr Bill Wadrup - Planning Inspector 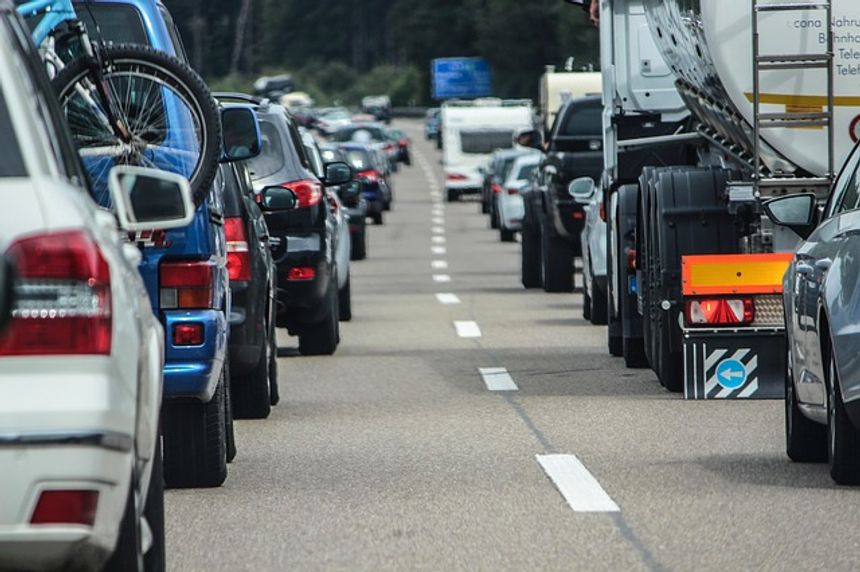 To Text or Call ?- that is the Question
Mike Petersen

Construction Skills Shortage - what are we doing?
Mike Petersen