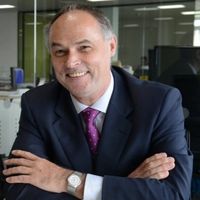 Since 2010, a total of 4,500 infrastructure projects and 158 high priority projects have been successfully completed.

The latest publication of the National Infrastructure and Construction Pipeline, released 6 December 2017, sees plans that could save the sector £15 billion each year.

The £597 billion pipeline can be simply broken down as follows (but is worth examining further).

The bulk of the investment sits in the energy, transport and utilities sectors, with the highest value projects being in electricity generation, high-speed rail and electricity transmission respectively.

The government believes the pipeline will drive innovation in the construction sector, specifically boosting efficiency and productivity in transportation, which brings us to the associated policy paper known as Transforming Infrastructure Performance. Fundamentally put, this is a long-term change programme, building on best practice and looking to increasing the use of modern techniques such as off-site manufacturing and construction.

Could the UK be looking at an Infrastructure Revolution?

Productivity, quality of life and the ability to face future challenges depends on the right high-performing infrastructure assets being managed in a coordinated way. Through the Transforming Infrastructure Performance (TIP) programme, Department for Transport’s Infrastructure Efficiency Strategy and the commitment to £600 billion investment over the next ten years, government has made a long term, strategic commitment to an infrastructure system for a modern economy. 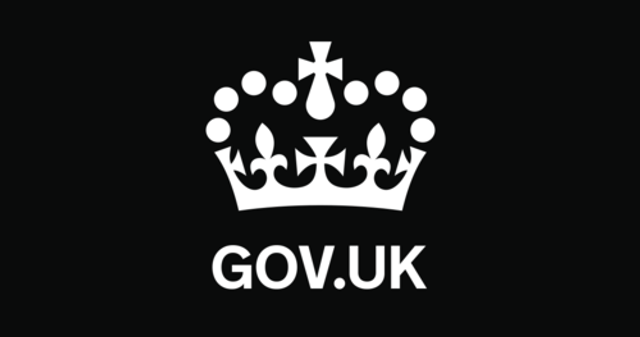 New plans to improve #infrastructure productivity and drive innovation in the construction sector could save £15 billion a year: https://t.co/dbe8cjm9D9 pic.twitter.com/eAiLwlGOH3

The Infrastructure and Projects Authority has published a new UK Infrastructure Investment Pipeline today, along with new guidance around project delivery. Find out more from the Authority here: https://t.co/q0nUh943e8 pic.twitter.com/fYvuUvUedQ

This is an important part of the Autumn Budget & Industrial Strategy policy matrix for construction. Being launched today. #ModerniseorDie https://t.co/MJxmOha3UW

An initiative to boost productivity in infrastructure. https://t.co/cwhCBMNL0f