Whether it’s the lack of connection between public transport, the abrupt bottleneck at the either end of the M67, never ending works on the M62, the remoteness regionally of Manchester by train, or the national delays on High Speed Rail and the Northern Hub, every major business is affected by connectivity issues in the North of England

Transport and connections are vital to the success of any economy and is even more important in the business-agile 21st Century.

Strategic transport improvements are required now to facilitate the Norths economic growth. This will allow the North to increase productivity, create jobs and make a greater contribution to our economy. But it requires the delivery of a sustained investment programme across the North to build infrastructure, strengthen skills, harness innovation, and encourage smart technology.

The Northern Powerhouse Independent Economic Review, published in June 2016 identified that by 2050, a transformed North could see a 4% increase in productivity, equating to an increase in Gross Value Added (GVA) of almost £100 billion, and create up to 850,000 new jobs.  It also identified four prime capabilities where the North is highly competitive. These are advanced manufacturing, digital, energy, and health innovation. To support these prime capabilities, the North has 3 enabling capabilities – higher education, logistics, and financial and professional services. Together, these capabilities account for around 2.1 million jobs (around 30% of all jobs in the North) and just over 35% of GVA.

Westminster know this and have recognised the need by stating it's ambition to speed up trans-pennine connections with HS3 and proposed road network improvements.  At the moment, the £50bn HS2 network is planned to run from London to Birmingham and then in two branches to the north, to Leeds and Manchester. HS3 would provide faster direct links across the Pennines between Northern major cities, massively reducing journey times across the north.

Considering Manchester Sheffield, Leeds and Liverpool sit in the top ten of the UK’s largest cities, we in the North sit with baited breath, wondering will this ever happen?

It is clear transformational improvements to the North’s transport connectivity are critical to help us achieve a globally competitive environment that will sustain economic growth, making the North a more buoyant marketplace. Improving connectivity between these economic centres will ensure the North’s people and businesses are better connected to their work and better able to do business.

I, along with my fellow trans-pennine commuters look forward to HS3 reducing time consuming commutes down to an hour or less. 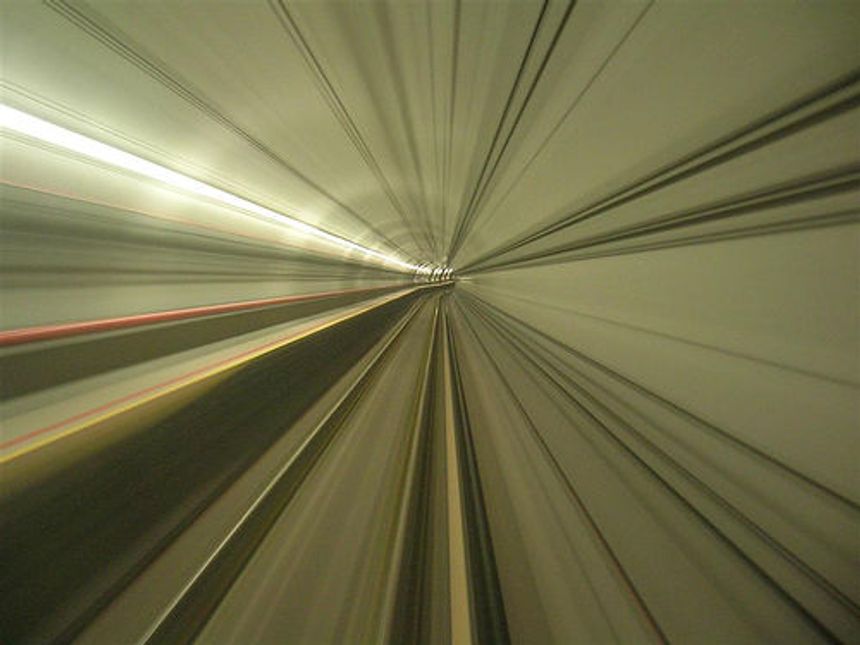 Taking on construction was my way of rebelling
Anonymous

One Public Estate – An Overview for the Uninitiated!
Pick Everard

Doing what is best for the Customer.
Pick Everard
Recent posts from Pick Everard

Construction comes in all shapes and sizes
Guy Schmidt

In a sea of job opportunities, making the right choice has never been more important.
Robert Hudson
repost  cancel