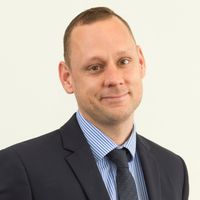 I'm not originally from Manchester but I have been here for over a decade and even in that time, I have seen an ever changing skyline.

The linked article raises many interesting questions and not just about whether being rich or famous is a help or a hindrance to development!

Manchester City Centre is growing, as is Greater Manchester and the north west in general.  Is it growing in the right way, that is the key question.  I think new and old architecture can work outstandingly well together but lets not make the mistakes we made in the 60's.

The tower blocks of the time were touted to solve all our problems. They were seen as a great way to bring society together.  I mean how could having that quantity of people, living in such close proximity not promote and generate a real community spirit. It didn't work, many of these estates developed social problems and certainly in my home town, few are still standing, with many of them now demolished.

That needs to be considered again, is continually building tall high end 'PRS' schemes really the way to ensure Manchester can complete with London. Shouldn't there be greater links with the heritage of the north, more links with ever growing research and educational faculties within the area.  A greater exploitation and development of some of the world class sporting facilities in the area.

To build a greater future, we also need to preserve what we have.  More and more development plans are being released by private developers and surrounding councils, Liverpool continues to grow, HS2 will happen, one day.

Who brings all this together, who turns spacial plans, local development plans, planning policy, national infrastructure plans, housing requirements, sustainable futures and the need for real communities and pulls it in to a single cohesive strategy for a Greater Manchester.

The battle for Manchester city centre 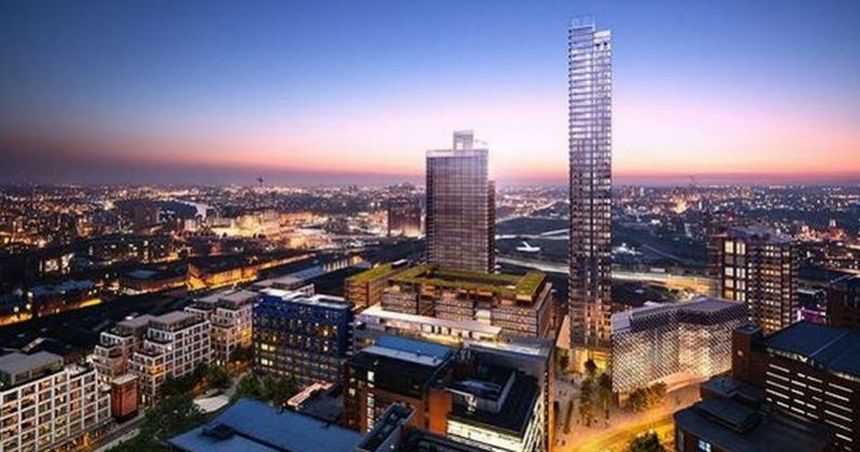 The heart & soul of Mcr city centre: how we preserve it in the second Industrial Revolution. A long read by me https://t.co/36jKpDyuFV

Good long read from @JenWilliamsMEN on tall buildings in Manchester's and the city centres growth in general. https://t.co/RSuMoHlpz0

Third round of the Local Growth Fund allocation
Mathew Benton