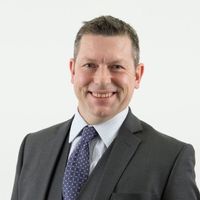 The government took a decisive step forward this week, with the final decision on the new Thames Crossing between Kent and Essex,  with the route and road tunnel proposed under the Thames Estuary. This £6bn project will link the M25, near North Ockendon, Essex, with the A2.

The transport secretary stated it would create more than 6,000 jobs and boost the economy by more than £8bn and is seen as the best solution for reducing traffic and congestion at the Dartford Crossing and for boosting the economy around the country by improving links to and from London and the Channel ports.

However, it is not all plain sailing,  objections were raised that the Lower Thames Crossing proposal would cut through greenbelt land, but its proximity to homes and schools is of concern, raising concerns of potential compulsory purchase of land and property.

Interesting, additional other projects were announced to support this infrastructure project,  to widen the A13 Stanford-le-Hope bypass. This should create more than 4,000 jobs, unlocking the development of hundreds of new houses, and improve links to Tilbury and new London Gateway ports.

Finally, the Northern Powerhouse and Midlands Engine should also benefit from the new crossing, as the Dartford Crossing is currently operating at capacity or over capacity at peak times, and thus currently restricting traffic flow to the north. Therefore journey times in theory to the North should reduce, with no queuing to the crossing.

The Government has plumped for a preferred route for a new multi-billion pound Lower Thames Crossing between Essex and Kent. 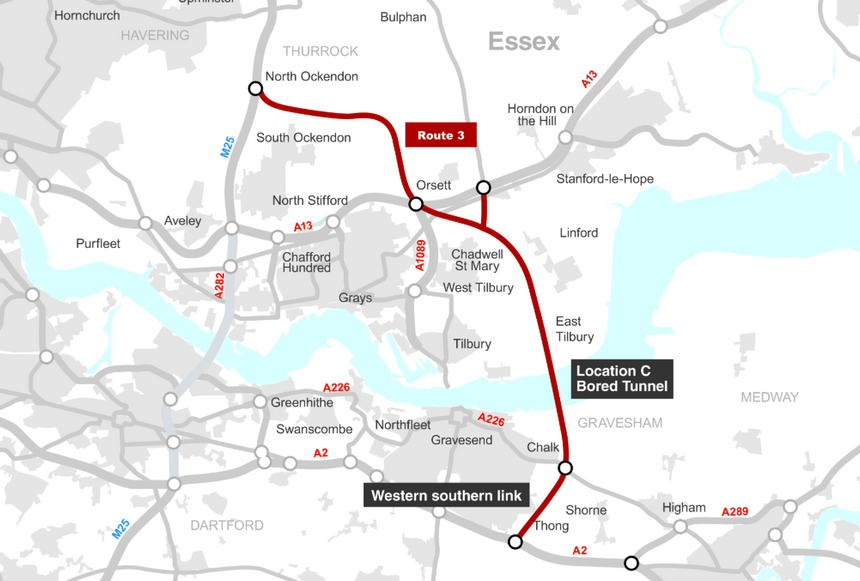 The Government has announced a preferred route for a multi-billion pound Thames Crossing between Essex and Kent... https://t.co/Y4m0qPO0yb pic.twitter.com/SGvHoPOvkt