There's been much written recently in the press about a 'backlash from bitter losers' but, in reality, both sides of the campaign bayed to 'the mob' and that's why the result is worthless.

Very few people have the necessary knowledge to form a reasoned argument for either 'in' or 'out' - including the so-called, better-educated 'Remain' camp. But a great many people were flattered and duped into thinking that they did.

In reality, all the bright amateur could do was to risk-manage the process and decide that the status quo wasn't so bad that risking something far worse just to be rid of it simply wasn't justified. And that, I think, was Cameron's great hope.

Ultimately, the final decision rightly belongs in Westminster and if anyone cries 'democracy' then the answer is 'lobby your MP'. 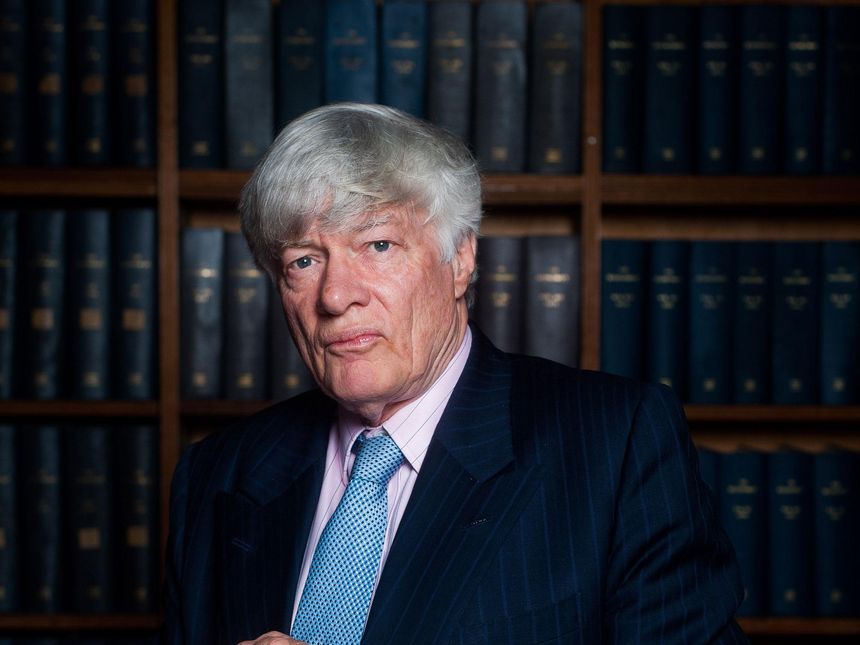