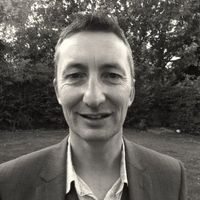 According to Westminster insiders’ website PoliticsHome.com, government business managers had pencilled in 7th or 8th July to announce a Heathrow third runway go-ahead.

The UK had a referendum last week not a general election and the same Government is still in power, although the Prime Minister will change. If the bookies odds are correct, then Boris Johnson looks favourite to succeed and with the momentum gaining on getting some action plan and timeline for an exit from the EU, will final approval for the Heathrow 3rd runway be forced through by the Government or will the current turbulence create a further holding pattern for Heathrow.

If the final approval for the third runaway at Heathrow is not pushed through  next week, whoever the new Prime Minister will be, they will probably want to consider re-evaluating the social, environmental and financial benefits/impacts on a 3rd runway despite, on 1 July 2015, the Davies Commission unanimously recommended a third runway at Heathrow. Heathrow bosses are reporting today that Brexit only reinforces their argument for a third runway and believe that Heathrow is a private-sector infrastructure project that will spread growth across Britain. Boris Johnson and his political team may have differing views but may be distracted with the Prime Minister race.

Whether a runway at Heathrow, Gatwick or even Thames Estuary Airport, dubbed Boris Island, becomes the frontrunner over the next few weeks, Britain does need a large construction infrastructure to be confirmed soon.

Government plans to face down controversy and give final approval for construction of a third runway at Heathrow Airport have reportedly fallen victim to the political and governmental turmoil of the EU referendum result. 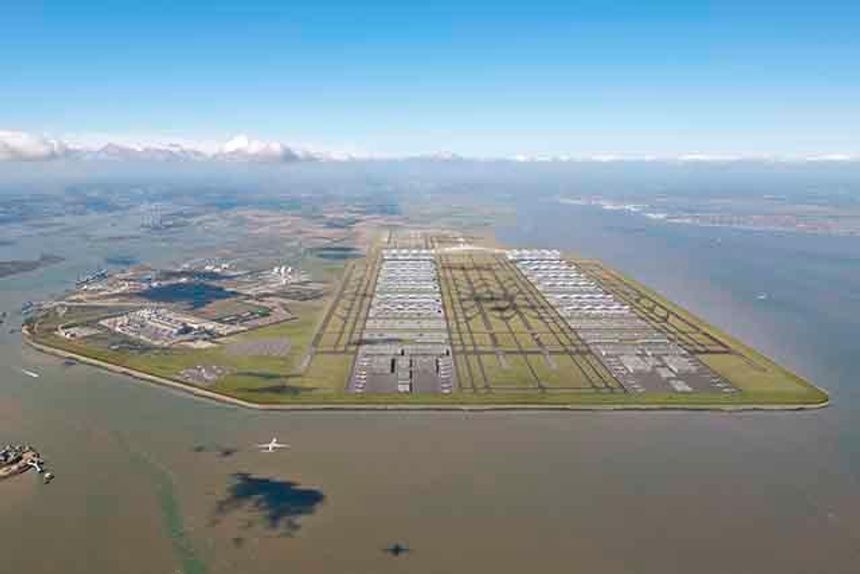 Are Modern Methods of Construction really that modern?
Gary Buick