As Paul stated, the Referendum result has no legal authority. Further, there seems to be some question over the correct constitutional process to trigger Article 50. A majority of 2/3rds in a Commons vote was mooted in a similar article but the Guardian thinks that a majority vote in the Commons might suffice. Any clarification on this would be appreciated.

But, whatever the procedures, how would you vote? If you were an MP and you represented a constituency that returned a majority 'Remain' vote, would you act on the referendum result, given the shamefully dishonest nature of much of the campaigning on both sides, or would you feel obliged to represent those members of your constituency who elected you to represent them with some integrity?

Politicians on both sides have acknowledged that this referendum has not been our 'finest hour' and I think few would disagree. There's no £350m per week saving, we're not under attack from economic migration, and, after the Chancellor's speech this morning, there'll be no emergency budget.

Whatever the answer, it's unlikely that anything will happen until well after an Autumn General Election and that could be similarly fought around leave / remain - regardless of the referendum result; particularly if Boris is ousted as the PM presumptive.

The 'leave' vote has literally stunned the establishment, and that result won't be implemented without a fight to the end. I think we might very well be eating our turkey, still watching and debating this one.

Article 50 says that a member state “may decide to withdraw from the [EU] in accordance with its own constitutional requirements”. Those requirements are, of course, a matter for the UK. But exactly what they are, in the absence of a codified constitution, must be open to doubt. Before the referendum result was declared, most MPs had opposed Brexit. Some of them will now feel it is their duty to give effect to the majority decision of the voters. But since it will be at least three months and probably a lot longer before the new prime minister is in a position to trigger article 50, my own view is that the government will require, at the very least, a majority vote in the House of Commons before proceeding. 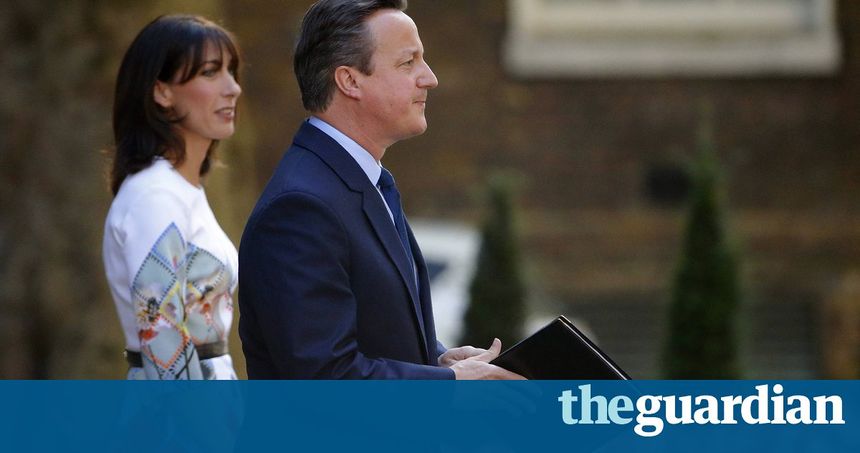